In Part 1 of this series, I gave a very brief overview of Docker and discussed how I use it at home for non-production purposes.  In this post, I'll cover the basic Docker installation steps that I use.

The Fun with Docker Series

Links to the entire series are here:

There are a million-and-one pages out there describing how to install Docker, and probably a million-and-two different ways to do it.  This is the method that I've used recently and I'm mostly documenting this for my own purposes so that I can come back to it the next time I need to install without needing to Google and sort through the million-and-one results to find the one I'm looking for.

This method works for me with both Ubuntu 18.04 and Raspberry Pis running Raspbian Buster.  Installing Docker on Mac is super easy, so I won't cover it here.

Note: We're going to be installing Docker Community Edition (Docker CE) rather than the Enterprise Edition, as this is all we need for a non-production or smaller implementation.

The first thing we need to do is update our package lists in Ubuntu/Raspbian:

Next, we'll install some tools that will allow apt to function over HTTPS - These may already exist on your host, but it won't hurt to make sure regardless:

We should remove any older versions of Docker, especially the non-CE versions:

Add the GPG key for the official Docker repository to apt:

Add the Docker repository to your apt sources:

Update the apt package database with the packages from the new Docker repository that you just added.

Optional (but strongly suggested) - If you want to be able to run Docker commands as the current user instead of using sudo, run this command:

And that's it!  Docker should now be installed on your Ubuntu or Raspberry Pi system. Now for some verification.

Note: If you didn't use the usermod command above, you'll have to add sudo to the rest of these commands.

The first command we'll use for testing is simply :

This command is used to list any containers running on your system (similar to the Linux ps command) along with some details. If everything above went smoothly, it should run but not display any containers.

Here's the output (with some terrible line-wrapping) from the system that this blog is running on.

Spoiler Alert: This blog and the webserver in front of it are running wholly in the above containers. Setting these up is actually what inspired me to start the blog. I'll cover them in a future post.

As I got deep into writing this post, I realized that it had become way too long, so I decided to split it into two parts.  The next part can be found here, where we'll spin up our first containers and review some basic Docker commands.

Continue to Part 2b. 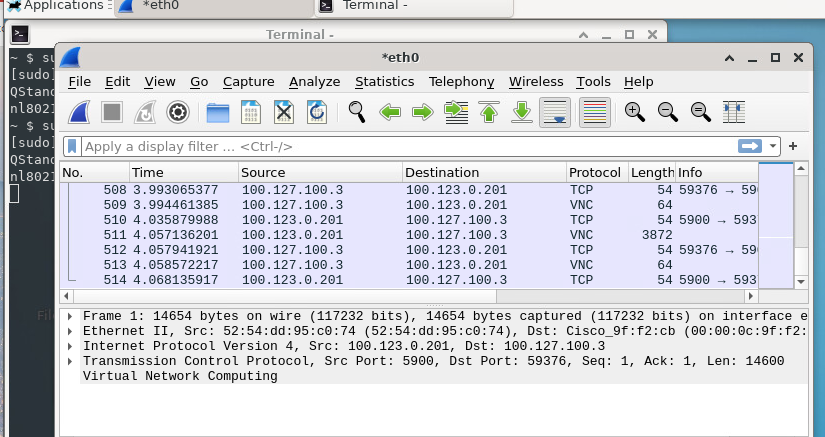